Legal Status of Ayurvedic Education in the United States 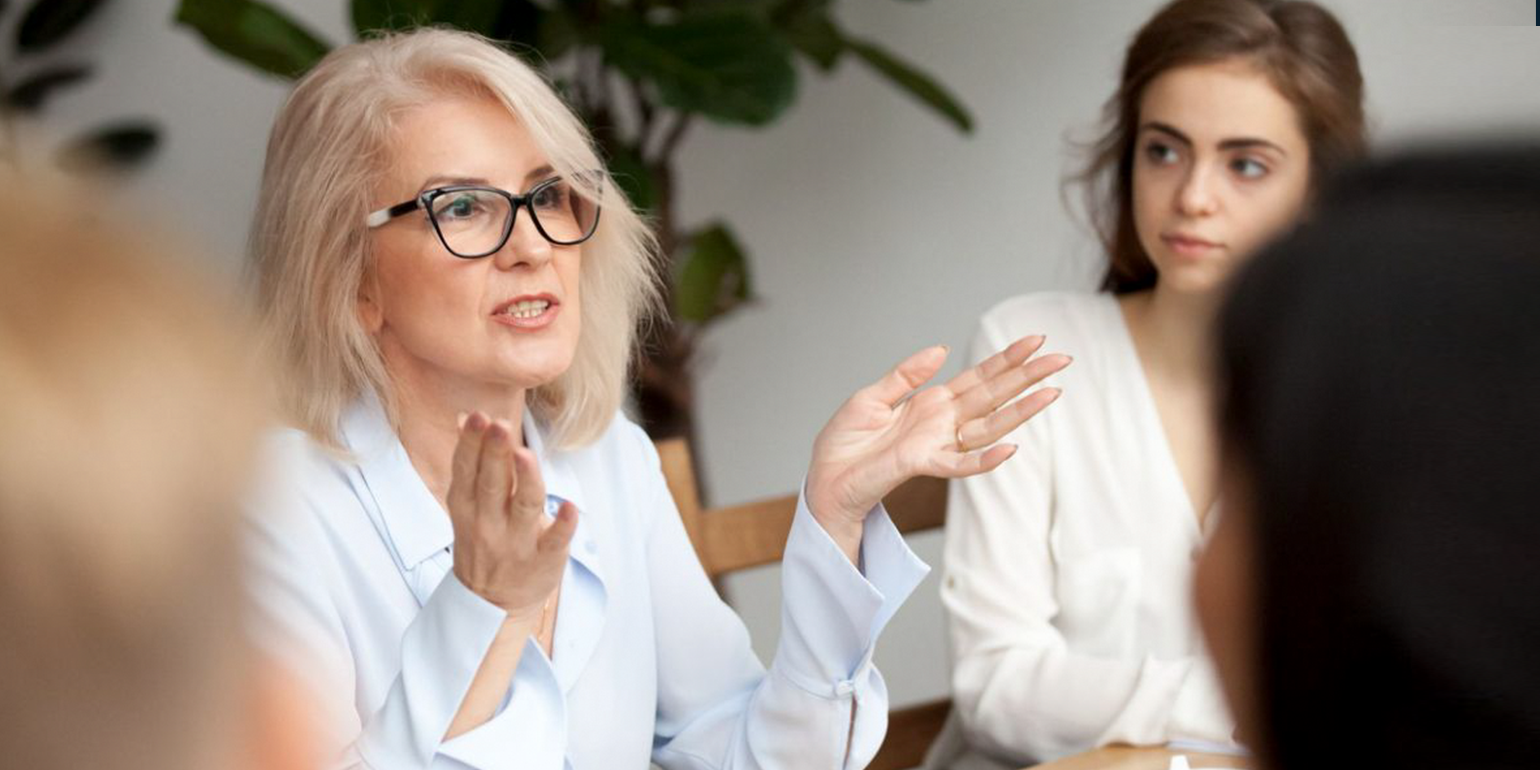 The scope of this article is limited to the laws that affect Ayurvedic Schools in the United States and their ability to provide Ayurvedic Education. Only a brief and general mention is being made regarding the legal status of the practice of Ayurveda.

Ayurvedic education has been taking place in the United States in some from since the late 1960’s as interest in Ayurveda began to grow within the Yoga community. The focus of early Ayurvedic education was on self-care and personal healing, not professional training. As interest grew, Ayurveda attracted the attention of healthcare professionals in the United States who were affiliated with the various centers of Yoga. These practitioners began to integrate elements of Ayurveda into their practices in the 1970’s. The most well-known of these practitioners were a part of the Maharishi’s Transcendental Meditation organization. With interest in Ayurveda growing, more Ayurvedic Doctors came from India to the United States in the late 1970’s and 1980’s to share their knowledge. Several prominent teachers attracted groups of students. While many of those studying continued to utilize their Ayurvedic knowledge for disease prevention and self-healing, some who took a deeper interest began to share their knowledge with others. These individuals became in many ways, the first Western trained teachers and practitioners.

By the late 1980’s, several prominent informal training programs existed. In 1995, the first program in the US to offer State-Approved Ayurvedic Education led to certification as a practitioner of Ayurveda. Ayurveda continued to grow steadily and today there are many programs offered by various organizations providing a multitude of certificates in the field of Ayurveda. These are offered though yoga centers, private colleges, private businesses and universities. Throughout this unfolding process, there have been, and continue to be, few regulations on the delivery of Ayurvedic education in the United States. This has allowed the field of Ayurveda to grow organically. We will now take a look at some of the legal requirements for Ayurvedic schools / programs.

In almost all States, schools that offer professional education are regulated by a State Board. This means that schools / programs must apply for state approval to operate. State boards that regulate schools do not generally review the quality of education but rather assure that education occurs in a professional manner. While there are variations in each State, most schools are required to:

In almost all states, it is illegal to operate a school / program without State-Approval.

Religious exemptions to State-Approval occur for legitimate churches and temples that provide religious education. Religious exemption means that the school or program does not have to comply with State requirements for approval.  While Ayurveda is not a religion, some religious institutions may provide professional Ayurvedic educational programs. These institutions may or may not choose to seek State-Approval. The National Association of Ayurvedic Schools and Colleges does not take a position on whether or not religious schools should apply for State-Approval.

There are no agencies that regulate the delivery of Ayurvedic education beyond the State-Approval process at this time. There are several organizations / associations that give schools membership, or may use the term “recognized” to identify specific programs or institutions. Membership or recognition by these non-governmental, private organizations, is not required and does not offer the graduates of their programs any added legal basis for practice.

The right to practice Ayurveda is a State issue. There is no specific State license or organization that governs the practice of Ayurveda at this time. The practice of Ayurveda is legal in all 50 states. However, Ayurveda must be practiced in accordance with the laws of each state. For example, practitioners may not exceed the scope of practice allowed by existing law or violate the scopes restricted to other health-care professions.  Because all 50 states have different laws, each practitioner must seek to understand the laws within their own state. Practitioners are encouraged to speak to their school about how to practice in a manner that does not violate state law.

All statements made in this document reflect our best understanding of the law. However, nothing in this document should be considered official legal advice. If you have any questions about how to practice legally in your state please seek legal counsel.

Members who register before April 1st receive a special interim membership rate of $699. To qualify, send your $699 check made payable to NAASC and send to NAASC c/o John Immel; PO Box 1474; Asheville, NC 28802.

For information about becoming a member, submit the form below. We will contact you shortly and send our membership application.